Jay-Z is now the most nominated artist in Grammy history.

Hova received three nominations Tuesday for the 2022 Grammy Awards, moving his career total to 83 and breaking his tie with Quincy Jones who has 80 nods. Jay-Z currently has won 23 Grammys.

Jay was nominated twice Tuesday: for Best Rap Song, “Bath Salts” with the late DMX and Nas, and “Jail,” with Kanye West.

Ye’s Donda is up for Album of the Year, and the Roc Nation founder is also nominated for being featured on the project.

The Late Show with Stephen Colbert musical director Jon Batiste leads all artists, with 11 nominations. H.E.R., who was one of the artists announcing the nominations, received eight nods, as well as Justin Bieber and Doja Cat. H.E.R.’s nominations include Album of the Year for Back of My Mind, and Song of the Year, for “Fight for You.”

Saweetie and Baby Keem are among the stars nominated for Best New Artist.

J. Cole was nominated for Grammys in all four rap categories: Best Rap Album for The Off Season, Best Rap Performance and Best Rap Song for “My Life” featuring 21 Savage and Morray, and Best Melodic Rap Performance for “Pride is the Devil” with Lil Baby.

Barack Obama hopes to win his third Grammy in the Best Spoken Word Album category, where he’s nominated for A Promised Land.

The Grammy Awards will air January 21 on CBS. Here are the nominees in the rap and R&B categories: 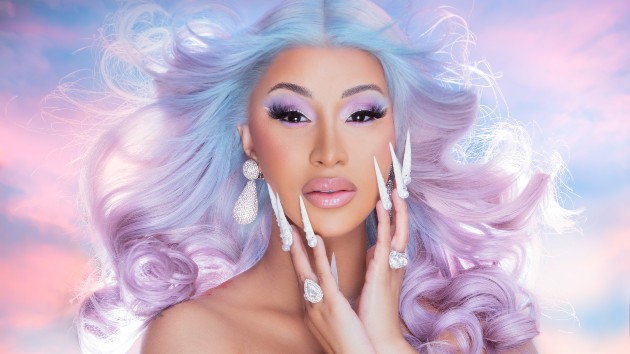 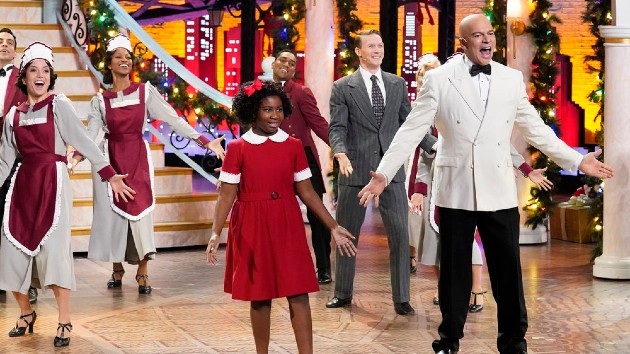 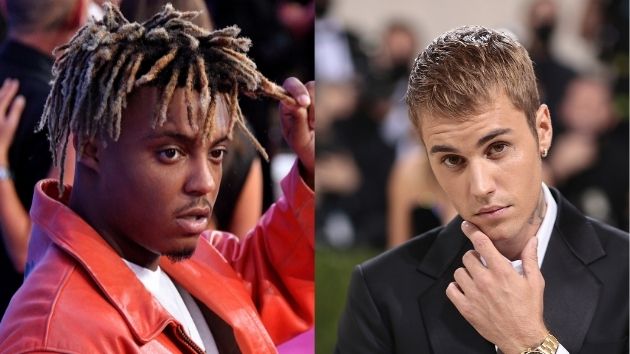 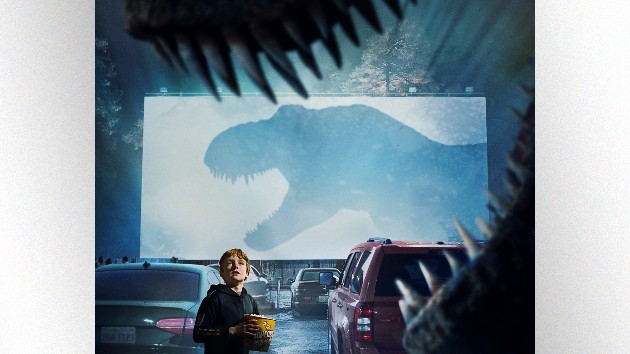