Domestic abuse is the topic of the next Red Table Talk, which features Ashanti, her mother, Tina, and her younger sister, Kenashia “Shia” Douglas. The family described the physical violence Shia experienced during her yearslong relationship with an ex-boyfriend.

According to Shia, the first time her ex hit her, he allegedly “planned” the abuse, putting the blinds down before punching her in the mouth. At the time, Shia informed her mother, and sought temporary relief at her neighbor’s home and then a hotel, refusing to call the police. When she returned home, he apologized, but the violence continued.

In one instance, Shia recalled being pushed down the stairs, kicked and “popped” in the eye, damages of which were captured and shared on social media. In another instance, she cried out for Ashanti and Tina’s help, as they were present; she told RTT she believed “he would have continued” if they hadn’t been around. Though cops were called, she said she lied to protect him.

Shia recalled her ex’s stalker ways, noting times he’d show up to places after she posted her location on Instagram and send pictures of her sleeping at her best friend’s house.

The violence she endured even resulted in her mouth being wired shut for two weeks. Making it through the “darkest time” of her life, Shia says she’s now in a “beautiful place,” adding she is “not a victim” or a survivor.

Ashanti is proud of her sister for the courage it took to tell her story.

“There are so many artists that don’t talk about it that are going through it … So she’s so brave, and we’re all just super proud,” she said of Shia. 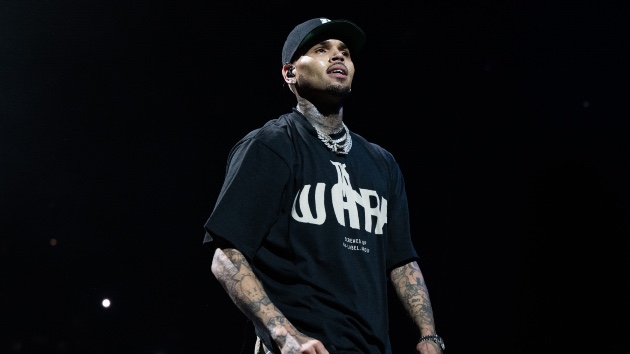 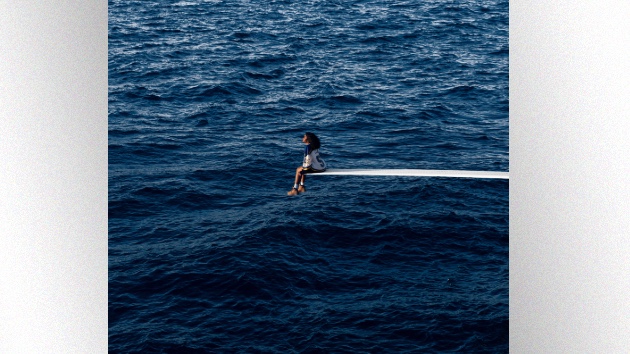 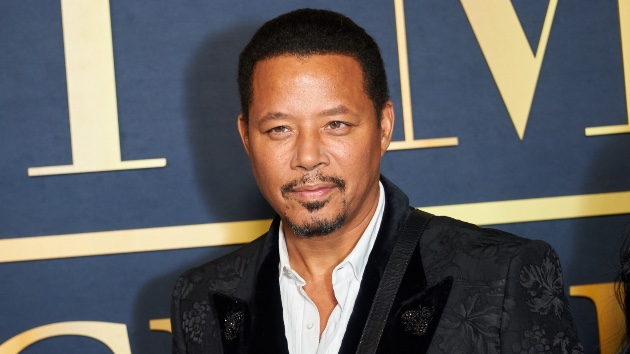 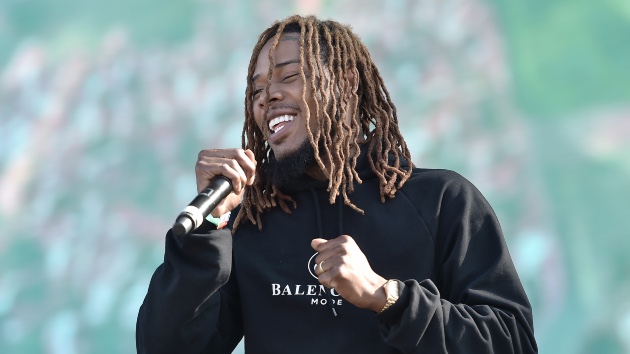 Crazy Things We Used To Believe As Kids | RSMS 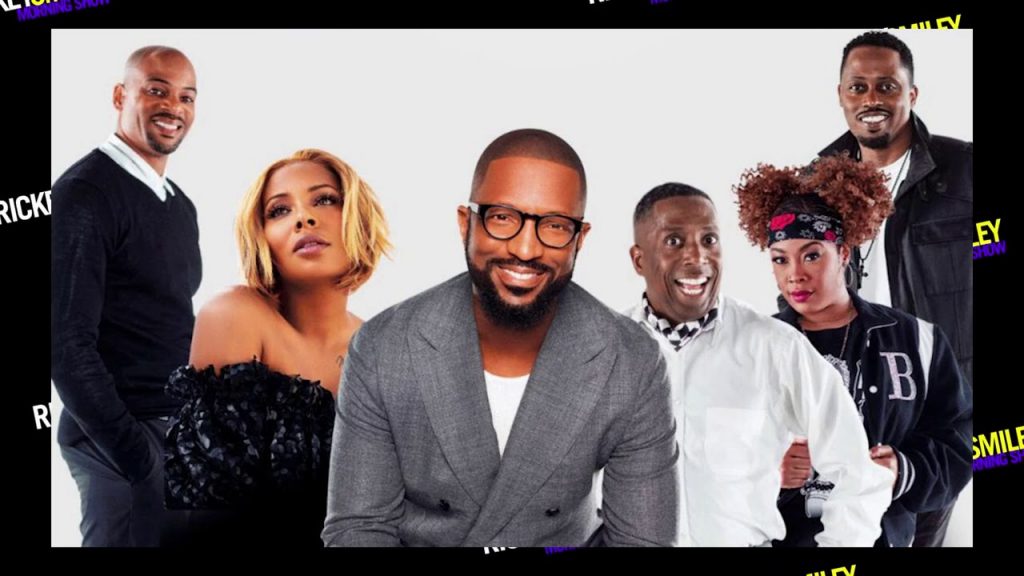