Written by ABC AUDIO ALL RIGHTS RESERVED on January 25, 2023

The Razzies have blown themselves a raspberry. The awards celebrating the year’s worst in film got flamed online after adding young Firestarter remake actress Ryan Kiera Armstrong to its Worst Actress nominations on Monday.

In response, the organization has issued a mea culpa and rescinded the (dis)honor.

“Sometimes, you do things without thinking,” said The Razzie Awards’ John Wilson. “Then you are called out for it. Then you get it. It’s why the Razzies were created in the first place.”

“The recent valid criticism of the choice of 11-year-old Armstrong as a nominee for one of our awards brought our attention to how insensitive we’ve been in this instance. As a result, we have removed Armstrong’s name from the Final Ballot that our members will cast next month.”

Wilson added, “We also believe a public apology is owed Ms. Armstrong, and wish to say we regret any hurt she experienced as a result of our choices.”

Wilson also said from now on, any performer under 18 will be ineligible for nomination for the Golden Raspberry Awards.

“We have never intended to bury anyone’s career. It is why our Redeemer Award was created. We all make mistakes, very much us included,” Wilson said. “Since our motto is ‘Own Your Bad,’ we realize that we ourselves must also live up to it.”

Hulu orders revival of ‘King of the Hill’ 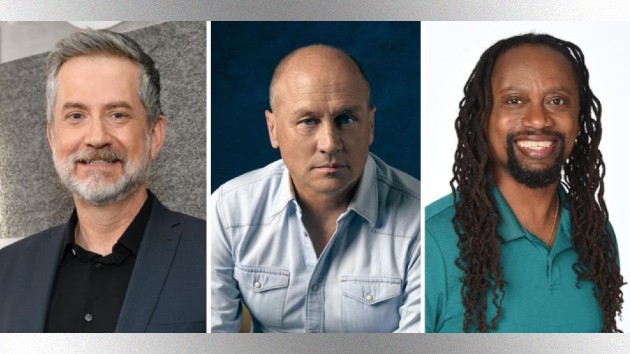 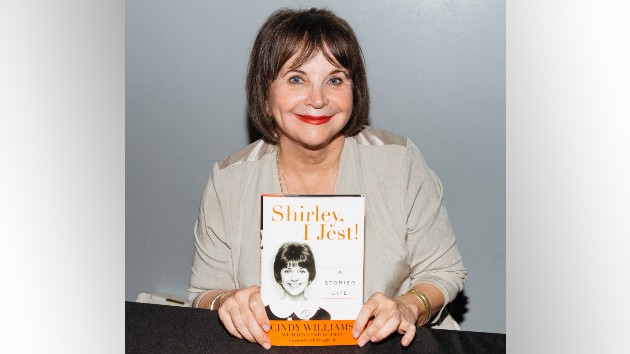 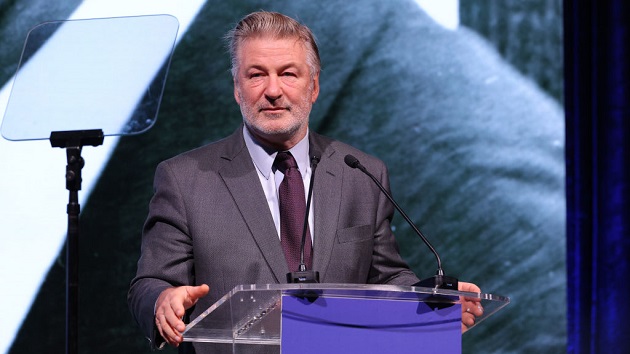 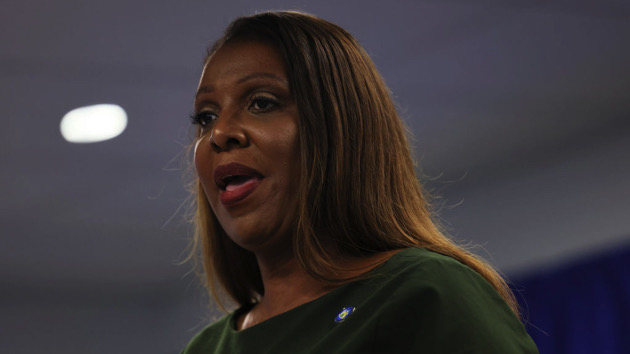 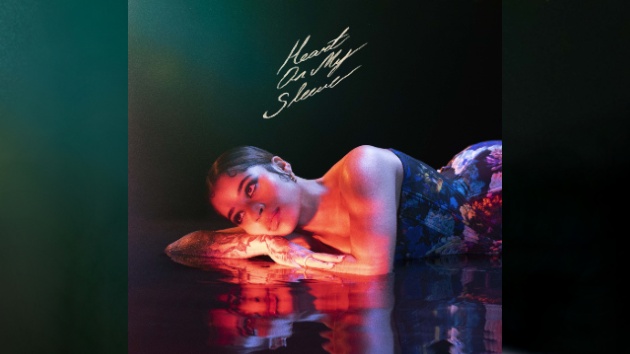