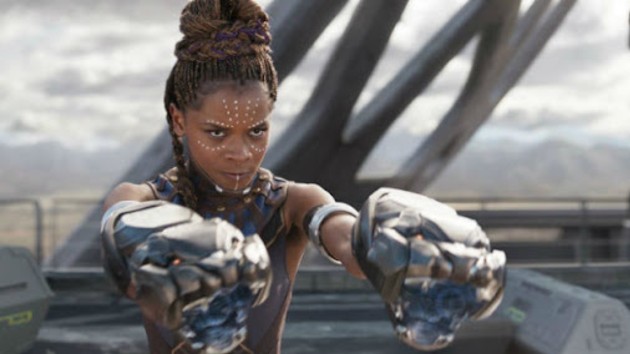 Courtesy of Marvel Studios Fans are going to have to wait a little longer to see the highly anticipated Black Panther sequel, Wakanda Forever. Disney announced that they have pushed back the Wakanda Forever premiere date from July 8, 2022, to November 11, 2022. As previously reported, the film will focus on “furthering the mythology […] 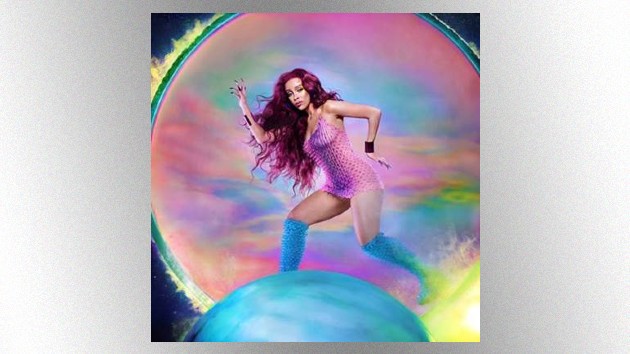 David LaChapelle The success of Doja Cat‘s latest album, Planet Her, has allowed her to notch a big chart milestone. According to her record company, Doja is now the first rapper to have three songs in the top 10 at Top 40 radio, and the second artist overall to do so.  Currently, her collaboration with […]

Pandemic forces The Weeknd to move tour to summer 2022 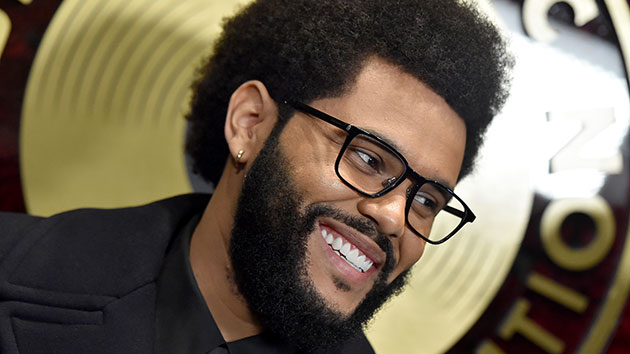 Axelle/Bauer-Griffin/FilmMagic Once again, the pandemic has forced The Weeknd to postpone his concert tour. The “Blinding Lights” singer originally set his After Hours tour for June 2020, however, COVID-19 caused him to reschedule for this year. Then dates were postponed until January 2022, and now the tour has been moved back again, from arenas to stadiums. “The tour dates are […] 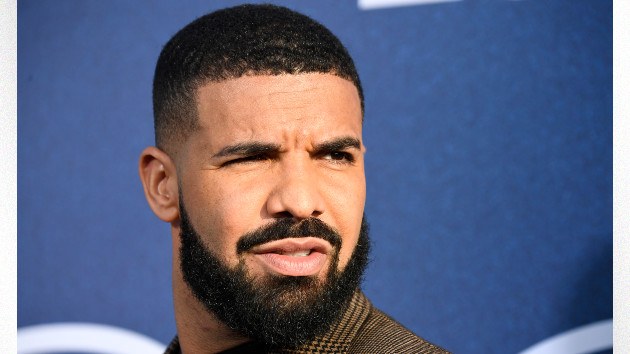 Frazer Harrison/Getty Images Drake is known for his red-hot music career, as evidenced by his newest album, Certified Lover Boy, topping the Billboard 200 album chart again this week. But long before people associated “Hotline Bling” with the Canadian rapper, he first gained acclaim as Aubrey Graham, his birth name, when he starred as Jimmy Brooks on the Canadian drama Degrassi: The […] 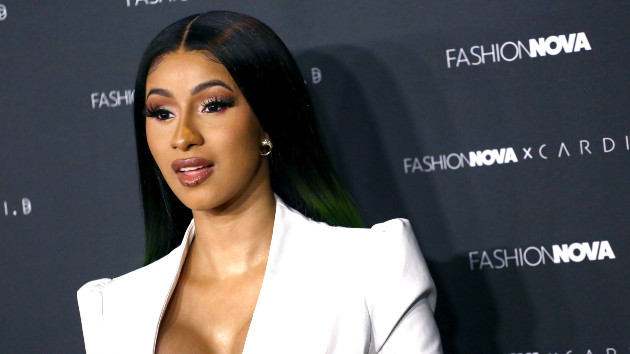 Tommaso Boddi/Getty Images for Fashion Nova A Twitter user recently shouted out the Grammy-winning rapper and asked why she isn’t using her platform to raise awareness on social justice issues or political matters. Cardi responded, “I was tired of getting bullied by the republicans and also getting bashed by the same people I was standing […] 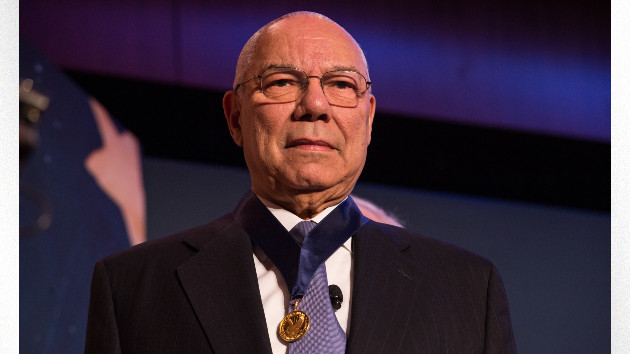 Cheriss May/NurPhoto via Getty Images Colin Powell, the Army general who served as both chairman of the Joint Chiefs of Staff and later as U.S. secretary of state, has died of complications from COVID-19 at age 84. A statement from the Powell family, posted to Powell’s Facebook page, reads: “Colin L. Powell, former U.S. Secretary […] 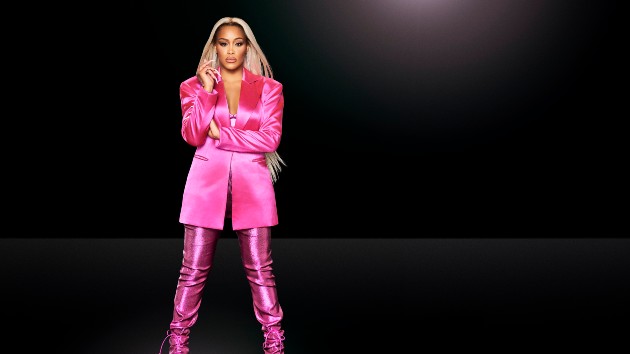 ABC/Gavin Bond Congrats are in order to Queens star Eve. The 42-year-old rapper-actress has announced she is expecting her first baby with husband Maximillion Cooper. “Can you believe it @mrgumball3000 we finally get to tell everyone!!!!!,” she wrote on Instagram, sharing a couple of photos of her cradling her baby bump. “You all know how […] 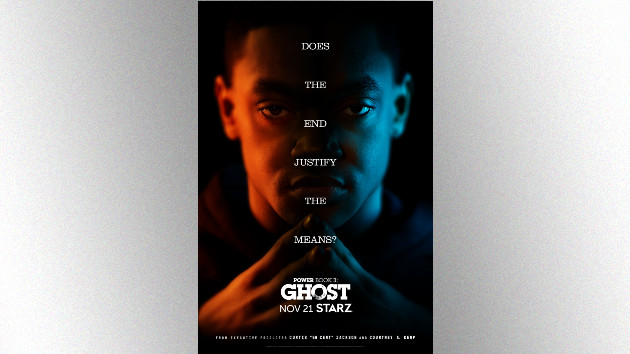 Courtesy of Starz Starz has released an epic first trailer to the second season of their hit crime-drama Power Book II: Ghost. The new promo teases Michael Rainey Jr.‘s original Power character, Tariq, and his deeper dive into the world of crime following the events of season one. As previously reported, Power alum Larenz Tate […]

Drake shows love for the return of Adele: “One of my best friends in the world just dropped a single” 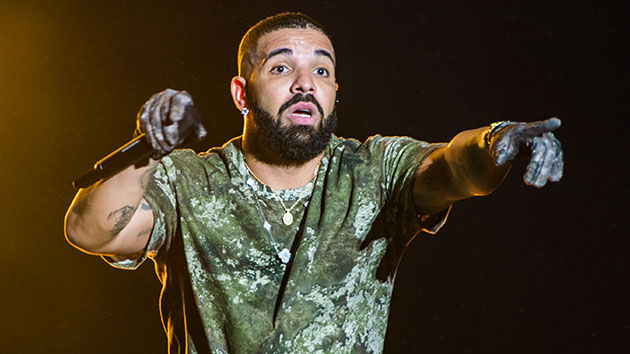 Joseph Okpako/WireImage One of the biggest music stories of the year is the return of Adele after a six-year hiatus with her single, “Easy On Me.”  And one of her biggest fans, Drake, is delighted. “One of my best friends in the world just dropped a single,” the “Way 2 Sexy” rapper commented on his Instagram Story with a photo […] 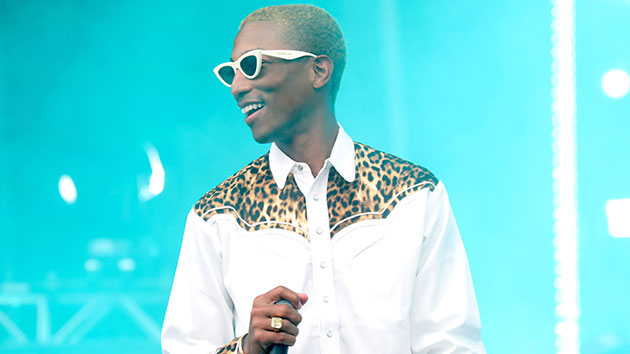