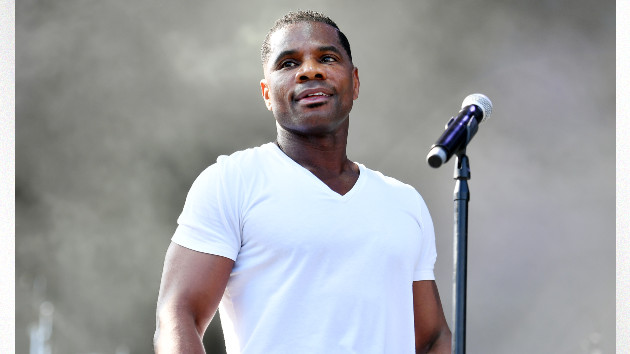 Paras Griffin/Getty Images Gospel star Kirk Franklin became a trending topic over the weekend after he released his church-inspired #Omarionchallenge. The challenge, which started when a 2015 clip of Omarion dancing at Verizon’s “Now Playing” music tour resurfaced on TikTok, became the latest trend online, with many fans posting their own takes of the choreography.   […] 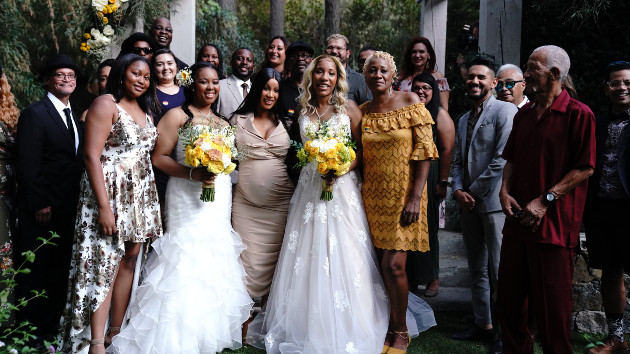 Courtesy of Facebook Watch Cardi B is letting fans knows she can now officiate their wedding. “By the way WORLD I’m licensed to marry people,” the “WAP” rapper tweeted over the weekend, following the latest episode of Cardi Tries _, where Cardi took on the role of an officiant. During the episode, which was released ahead […] 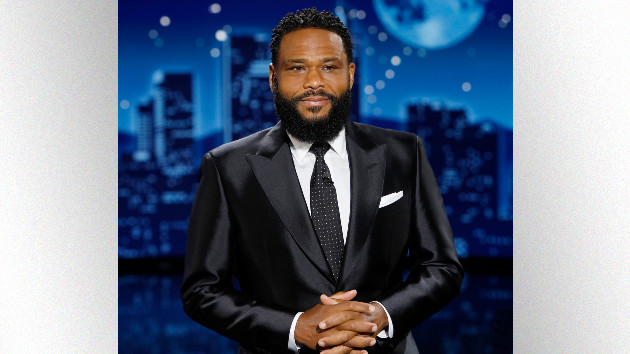 ABC/Randy Holmes Anthony Anderson may be making a return to the upcoming revival of Law & Order. In an upcoming episode of Rachel Ray‘s syndicated talk show, obtained by Deadline, Anderson, who played Detective Kevin Bernard for two seasons, says he’s already been approached about making a return on the Emmy-winning crime drama. “I did […] 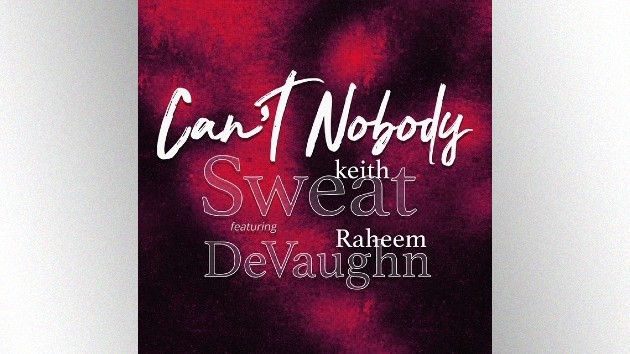 SRG ILS/Music Matters Entertainment Two R&B veterans, Keith Sweat and Raheem DeVaughn, collaborated to release their new song, “Can’t Nobody” on Friday. “I really became a fan of Raheem last year when we worked together and wanted to do a song with him,” Sweat says in a statement.  “I am truly honored to finally have a record with […] 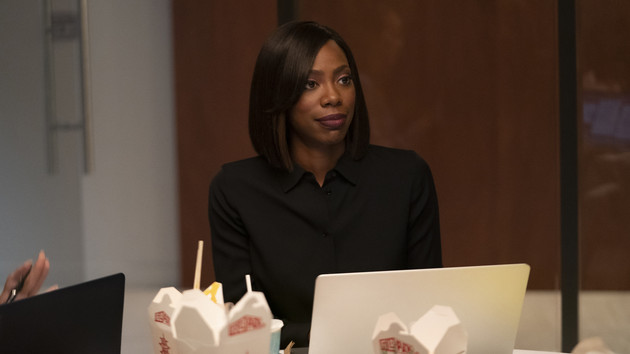 Merie W. Wallace/HBO Less than a month away from her hit HBO series Insecure‘s final season, Yvonne Orji has confirmed a new show on the network. HBO announced Friday that Orji will host the new dating reality series Your Mom, My Dad, which centers on a group of single parents “nominated by their college-age kids […] 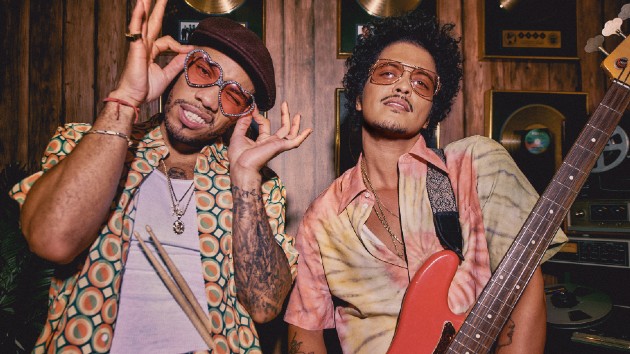 Harper Smith Today is Bruno Mars‘ 36th birthday, but he had a special gift for his fans: a release date for his Silk Sonic album. The world can finally enjoy the full project from Bruno and Anderson .Paak, An Evening with Silk Sonic, on November 12.  The disc will feature the previously released hits “Skate” […] 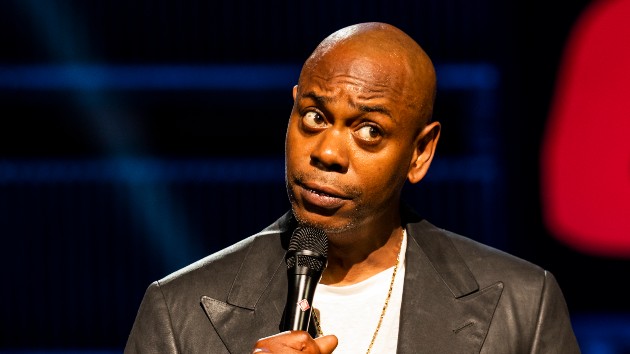 Netflix/Mathieu Bitton (NOTE LANGUAGE, CONTENT) “If this is what being canceled is about, I love it,” Dave Chappelle told a cheering crowd of more than 18,000 people at the Hollywood Bowl Thursday night, where his documentary Untitled screened.  The Hollywood Reporter noted a galaxy of stars in the audience, including Brad Pitt, and Tiffany Haddish, while Chappelle was joined onstage by more, including Steve Wonder, Snoop, Talib Kweli, Lizzo and Jon […] 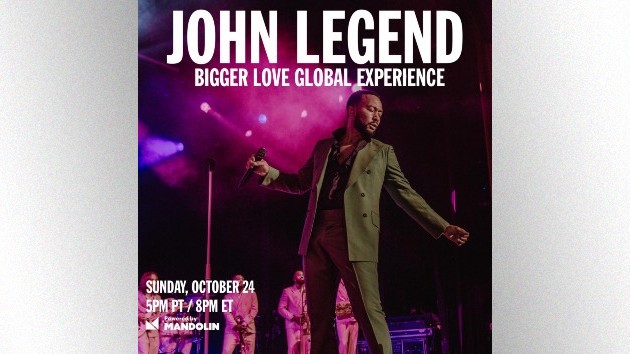 Courtesy Mandolin     John Legend fans can now enjoy his tour experience at home. The Voice coach is now performing on his Bigger Love tour, named after his latest album, and his recent concert in Phoenix will be streamed on Sunday, October 24, at 8 p.m. ET. Tickets for the two-hour concert, dubbed the “Bigger Love […] 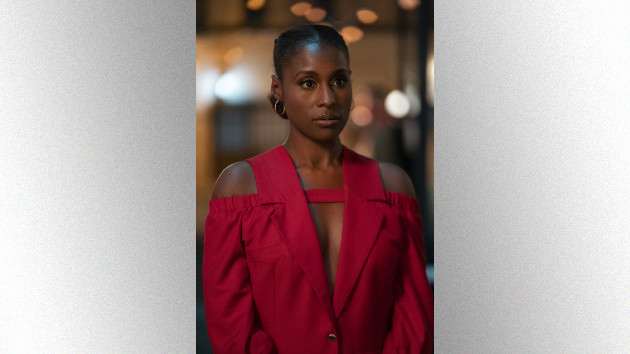 Photograph by Merie W. Wallace/HBO Issa Rae is reflecting on some advice she was given when she developed her hit 2011 web series The Misadventures of Awkward Black Girl — the show that helped launch her critically acclaimed HBO series Insecure. “From the jump in creating the show, it was put in my mind that […] 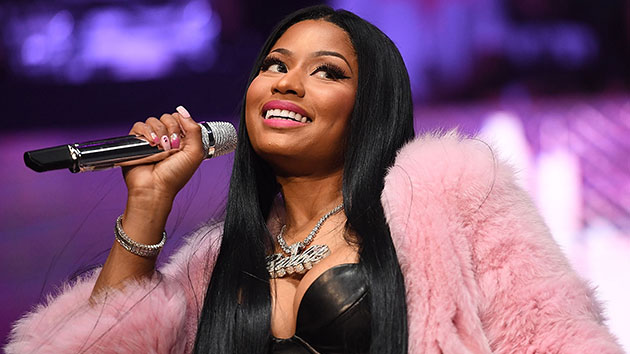 Paras Griffin/WireImage (NOTE LANGUAGE) When the Real Housewives of Potomac taped their season six reunion special on Thursday, a superstar housewife from New York City was a surprise guest: Nicki Minaj! In May, Pink Barbie had requested to host the show. and executive producer/host Andy Cohen responded at the time, “I want to see this.” “GUESS WHO B***S?!!!!! #Andiconda #RHOP REUNION […]