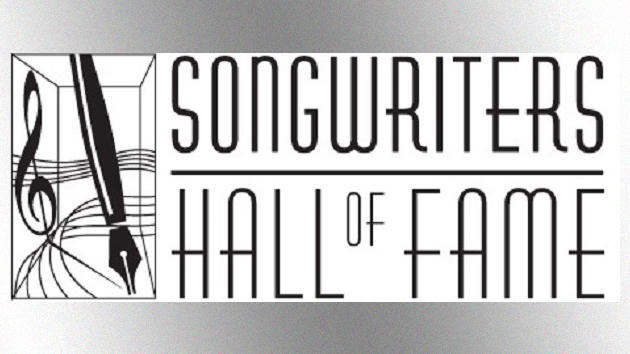 Courtesy of Songwriters Hall of Fame Mariah Carey will soon have her name added to the Songwriters Hall of Fame. Ahead of the ceremony, the hitmaker sweetly thanked fans for the honor. Taking to her Instagram story, Mariah wrote, “I’ve always considered myself a songwriter first. It’s my favorite part of creating music, and what I feel […] 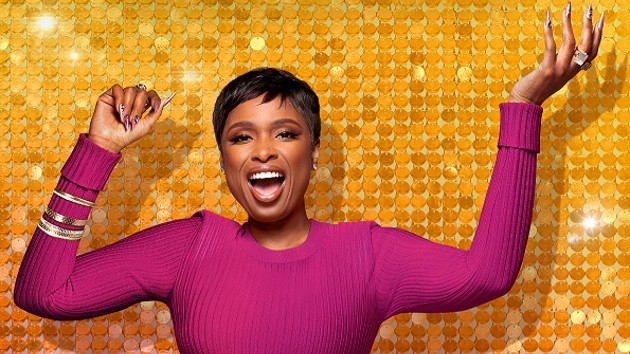 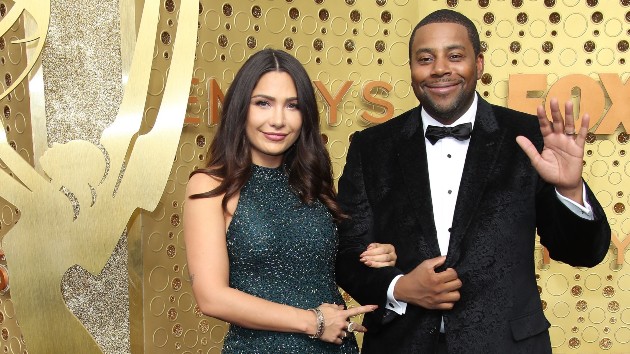 Dan MacMedan/WireImage   Saturday Night Live star Kenan Thompson has filed for divorce from Christina Evangeline, two months after reports they had separated, a source close to the couple tells Us Weekly. Thompson, 43, filed for divorce from the 33-year-old model last month, the insider tells the entertainment magazine. Kenan and Christina, who tied the […] 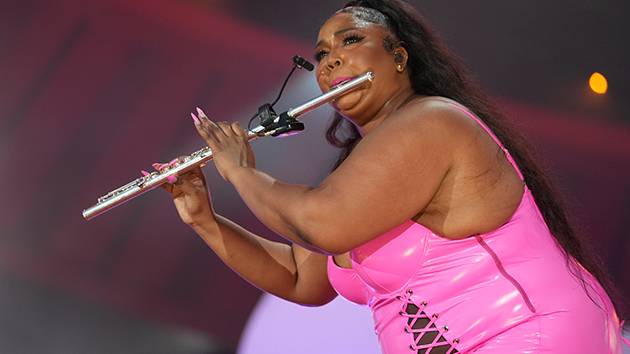 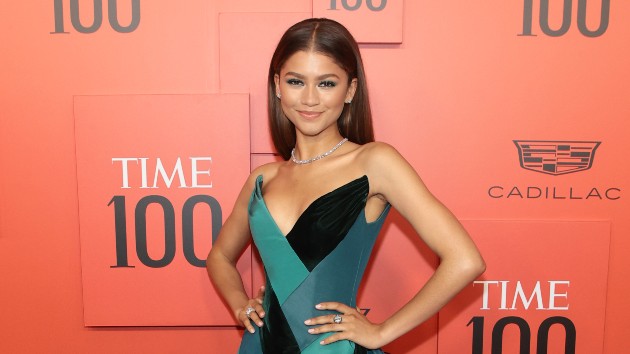 Getty for ABC Zendaya squashed rumors that she’s pregnant with boyfriend Tom Holland’s baby following a recent TikTok prank that managed to fool many of her fans. “See now, this is why I stay off Twitter,” the Spider-Man: No Way Home actress wrote on her Instagram Story Wednesday after her name trended online due to […] 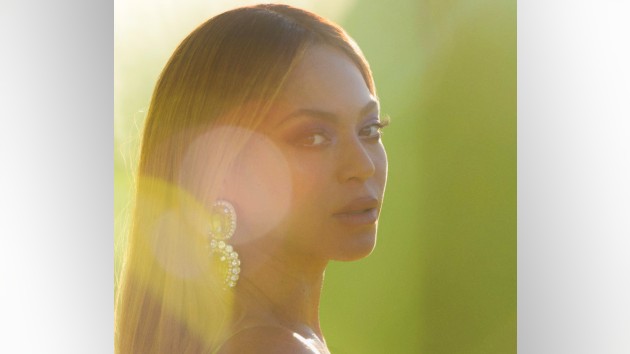 Mason Poole/A.M.P.A.S. via Getty Images The rumors were true: Beyoncé is back. Queen Bey will release her seventh solo album, which is titled either RENAISSANCE: act i, or act i: RENAISSANCE — it’s hard to tell for certain from the meager information on her official website.  According to the ordering information for various bundles of merch […] 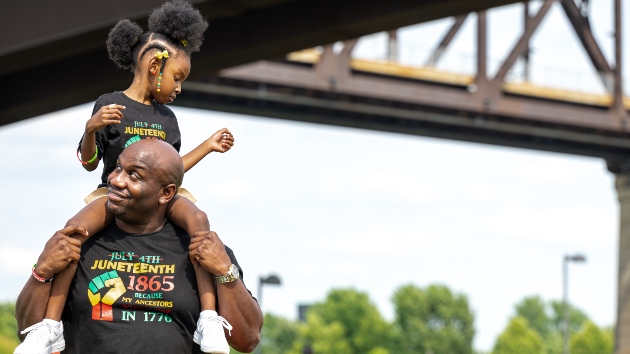 Jon Cherry/Getty Images While most Americans prepare to celebrate the country’s freedom on July 4, many Black people in the United States recognize June 19 as their independence day. What’s widely known as Juneteenth, but also referred to as Jubilee Day or Black Independence Day, is the significant date in Black history when the last […] 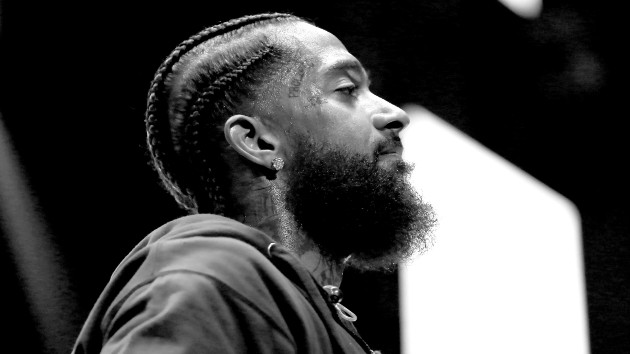 Ser Baffo/Getty Images for BET The Nipsey Hussle murder trial began Wednesday, with the jury hearing opening statements. Hussle, a Grammy-winning rapper who was born Ermias Asghedom, was gunned down in April 2019 outside of his clothing store in South Los Angeles. Eric Holder has been charged with Hussle’s death. He was indicted on one count of murder, […]

Tiffany Haddish reflects on time in foster care: “I thought I was going to die there” 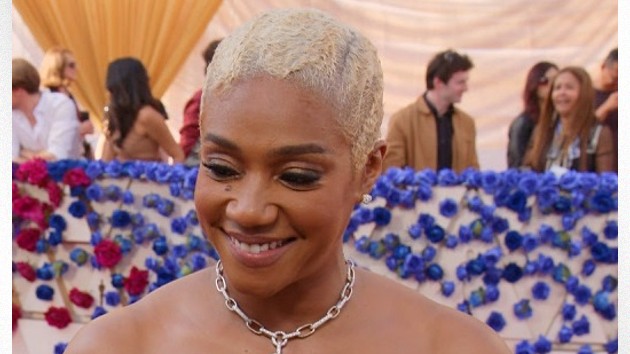 ABC Tiffany Haddish reflected on her experience in the foster care system and how it has inspired her to use her platform to give back to other foster kids. “When I was in foster care, I mean, I thought I was going to die there,” the Girls Trip actress told Variety. “I didn’t think I […] 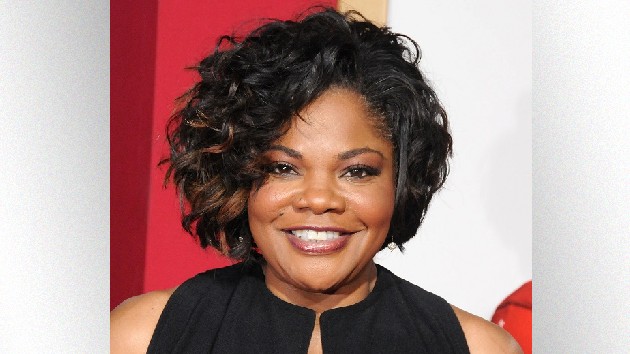 Mo’Nique in 2016 — Barry King/Getty Images Comedian and Oscar-nominated actress Mo’Nique has “amicably” settled a 2017 lawsuit against Netflix, in which she claimed she was given a “low-ball” offer for a comedy special and then retaliated against when she cried foul. According to The Hollywood Reporter, both parties agreed to drop any legal action […]