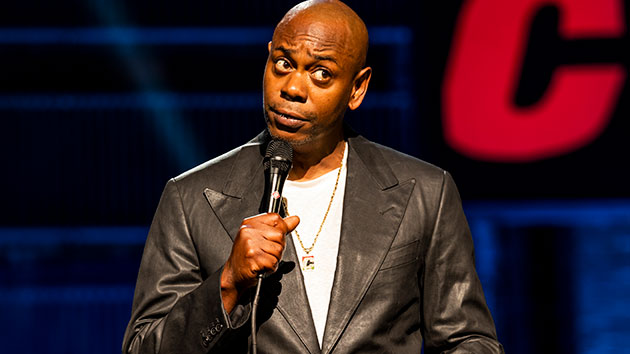 Mathieu Bitton/Netflix A fundraiser for the Duke Ellington School of the Arts in Washington, D.C., featuring Dave Chappelle that was briefly canceled following the comedian’s controversial Netflix special The Closer, has been rescheduled for next year. The event, which was shelved after students protested Chapelle’s anti-transgender comments in the Netflix show, now will be held April 22, 2022, according […] 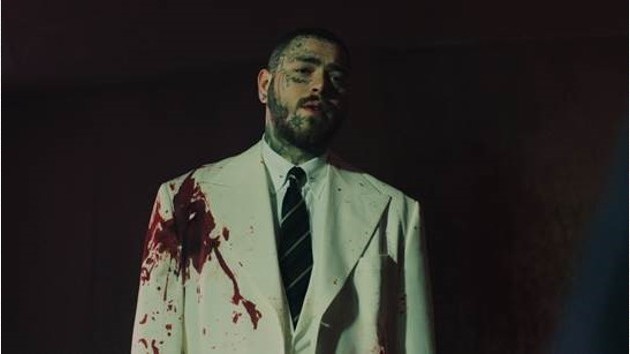 Republic Records Post Malone and The Weeknd appear as rivals determined to murder each other in the video for their “One Right Now” collabo, which debuted Monday. The two superstars each go on a frenzied killing spree of henchmen before they finally meet for a one-on-one battle, which results in both of them with a bullet in their head. The […]

Summer Walker is the new queen of the ‘Billboard’ 200 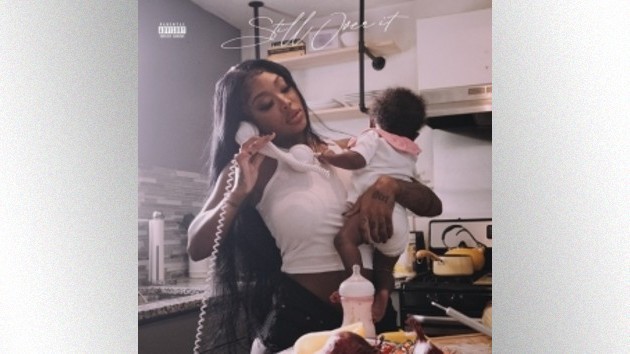 Interscope Records Summer Walker is reigning over the Billboard 200 chart as her new album, Still Over It, debuted at number one. The 25-year-old singer’s second studio album earned 166,000 units in its first week. This marks the biggest week for an R&B album in 2021, and Still Over It is the first R&B album by a woman to top the Billboard 200 […] 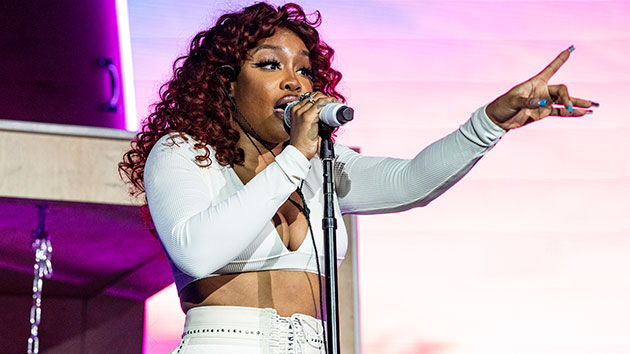 SZA performs during the Astroworld Festival on November 5, 2021; Goldring/WireImage In the wake of the Astroworld tragedy, SZA is doing her part to make sure fans are safe while attending her shows. When the Oscar and Grammy nominee performed Thursday in Salt Lake City, Utah, she stopped her concert to check on a fan that had […] 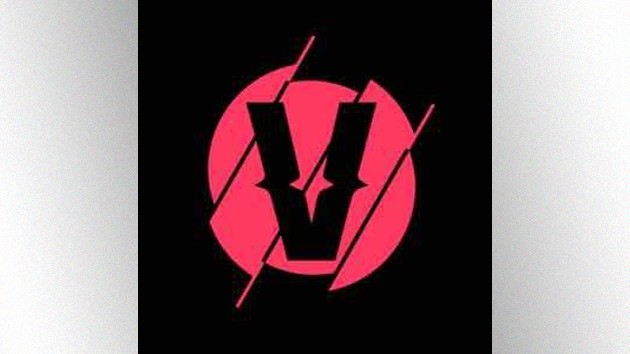 Triller Verzuz has a double treat for the holidays: two R&B queens, and two veteran hip hop groups. Chaka Khan and Stephanie Mills will face off in “A Night for the Queens” on November 18 in Los Angeles. Two weeks later, the match-up will feature Bone Thugs-N-Harmony against Three 6 Mafia on December 2, also in LA. Khan has received ten Grammy Awards, […]

Omarion pays tribute to his mother for his birthday 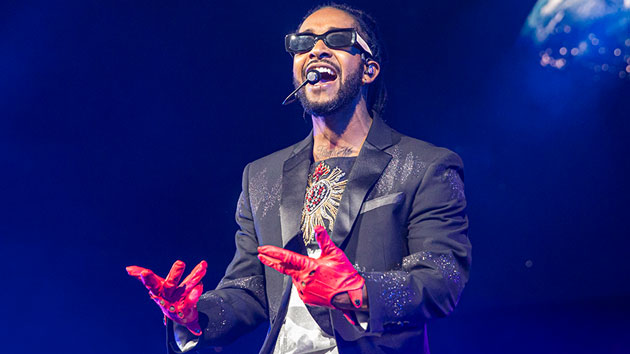 Scott Legato/Getty Images Omarion celebrated his 37th birthday Friday on the Millennium Tour in Newark, New Jersey, and as he looks back at his two-decade career, he gives the credit for his success to his mother. “I really have to salute the matriarch of my family, my nana, for always having us around cultural events and […] 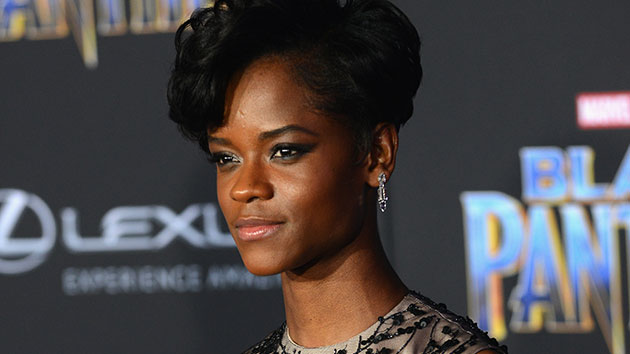 Albert L. Ortega/Getty Images As Letitia Wright recovers at home in London from an injury suffered on the set of Black Panther: Wakanda Forever, her vaccination status may determine if she can return to work in America. CDC’s new guidelines released Monday demand that “non-citizen, non-immigrant air travelers must show proof of full vaccination to fly into the […] 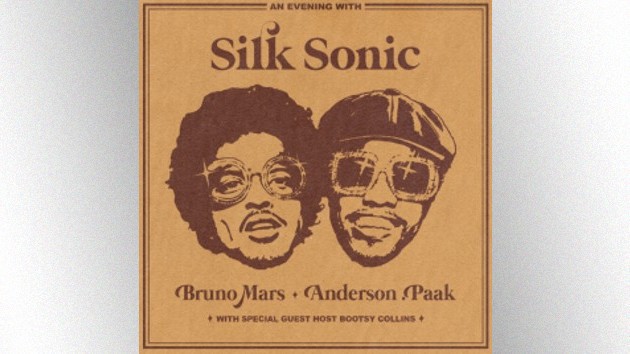 Kanye West admits he has mental health issues: “Okay, I’m crazy, but what y’all gonna do about it?” 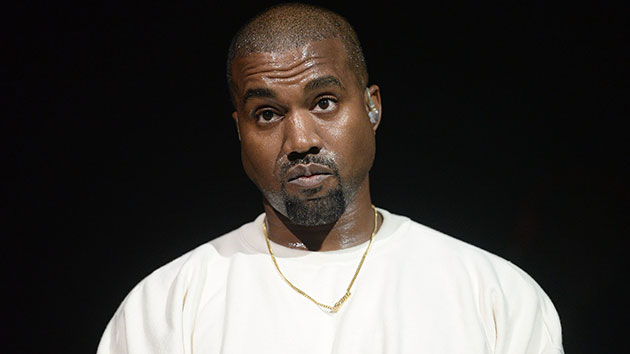 Scott Dudelson/FilmMagic Kanye West is known for his enormous ego. However, in part two of his Drink Champs podcast appearance on Thursday, he humbled himself. Ye’s mental health issues have been documented in the past, and he discussed both his bipolar diagnosis, and what he says is the excuse it gives some people to dismiss him or label his […] 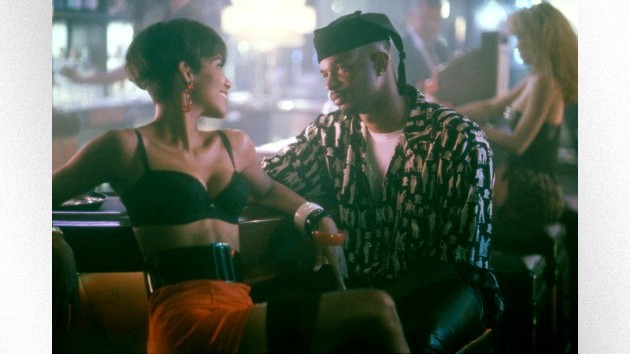 Sunset Boulevard/Corbis via Getty Images Halle Berry and Cardi B are the executive producers of the all-female hip hop soundtrack for Berry’s new movie, Bruised, which she directed. The “WAP” rapper has been very open about her past as a stripper, and during an Instagram video posted Thursday, the Oscar winner revealed that she also worked the pole. The video marked […]